How to Talk About Race at Work

The research found that there is a profound misperception regarding current racial economic equality. Often, this misperception can have important consequences for public policy.

Economic inequality is deeply rooted in America and it’s about time that changes were made.

It is time that the creation of generational wealth and economic empowerment were prioritized for Black Americans. This is the only way that the wealth gap between white and Black Americans can be closed.

Sadly, past and present government laws such as redlining, unfair lending laws, homeownership barriers, credit score discrimination, etc all play a hand in perpetuating the cycle of poverty and inequality in Black American neighbourhoods.

Did you know that Black Americans are the only racial group still making less than they did in 2000? It’s no wonder that if current public policies aren’t changed, it would take black families 228 years to amass the amount of wealth white families have today.

Generational Wealth is Built Through Homeownership

Homeownership is traditionally a vital part of building generational wealth and a pillar of the American Dream. For most American households, their largest asset is the home that they own. In fact, housing equity makes up about two-thirds of median household wealth.

Many white Americans inherit their parents’ home that in most cases has been paid off or has very little debt. For most Black Americans, there isn’t even a house to inherit in the first place. The racist legacies of redlining still result in most Black Americans facing barriers when it comes to homeownership.

Started in the 1930s, redlining refers to how lenders identified neighborhoods with a greater share of people deemed more likely to default on mortgage.

For decades, many banks in the U.S. denied mortgages to people, mostly people of color in urban areas, preventing them from buying a home in certain neighborhoods or getting a loan to renovate their house. Specifically, redlining explicitly stated that Black American neighborhoods were bad.

As a result, Black American families were hemmed into neighborhoods where disadvantages compounded one another. Low-quality schools and services in poor neighborhoods were a drag on upward mobility, thus exacerbating economic inequality. 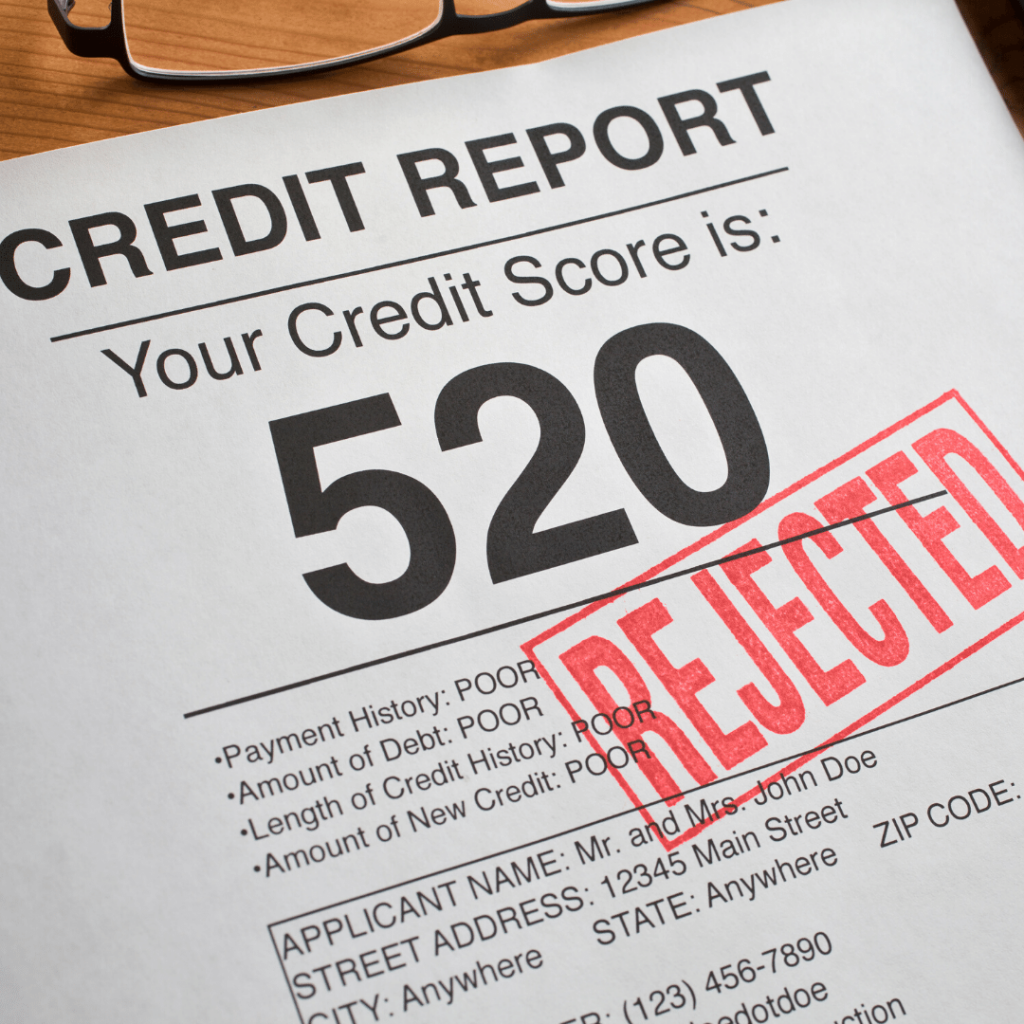 Redlining was Banned 50 Years Ago, but it’s Effects Linger On

In 1968, the Fair Housing Act was passed to prohibit home lending discrimination. Similarly, the Community Reinvestment Act (CRA) was also passed in 1977. The first of these laws bans discrimination based on someone’s race when the person is trying to rent or buy a home, as well as apply for a mortgage. The act also makes it illegal to impose predatory interest rates or fees.

However, over 50 years since redlining was banned, neighborhoods that were deemed “hazardous” are still inhabited mostly by Black Americans. Cities with more such neighborhoods have significantly greater economic inequality. On the flip side, 91% of areas classified as “best” in the 1930s remain middle-to-upper-income today, and 85% of them are still predominantly white.

As you know, property prices largely play a role in the quality of services that a particular area receives. A lack of investments in infrastructure on these neighborhoods adversely affect local residents. These disparities affect early childhood, schools, high education, skills and training, employment, health and environmental conditions. Factors that all play a role in perpetuating the cycle of poverty and inequality.

What Can Be Done About This?

The biggest hurdle that many aspiring homeowners face is the down payment. Down payment assistance programs need to be expanded so that more Black Americans can have access to it. Additionally, fair lending laws need to be enforced, as well as an increase in the supply of affordable housing.

Credit Scores, Another Hurdle Faced by Many Black Americans

Because mortgages were hard to obtain, in the 1990s financial institutions began flooding historically-redlined neighborhoods with predatory mortgages. As a result, waves of foreclosures hammered neighborhoods of color for more than a decade before the crash and Black Americans bore the brunt of the ensuing foreclosure crisis, recession and spiking unemployment.

This same credit information is then used to determine a plethora of decisions. Hiring decisions, decisions to rent apartments, set insurance terms, or extend credit are all set based on credit scores. All of this continuously perpetuate inequality, poverty and segregation. 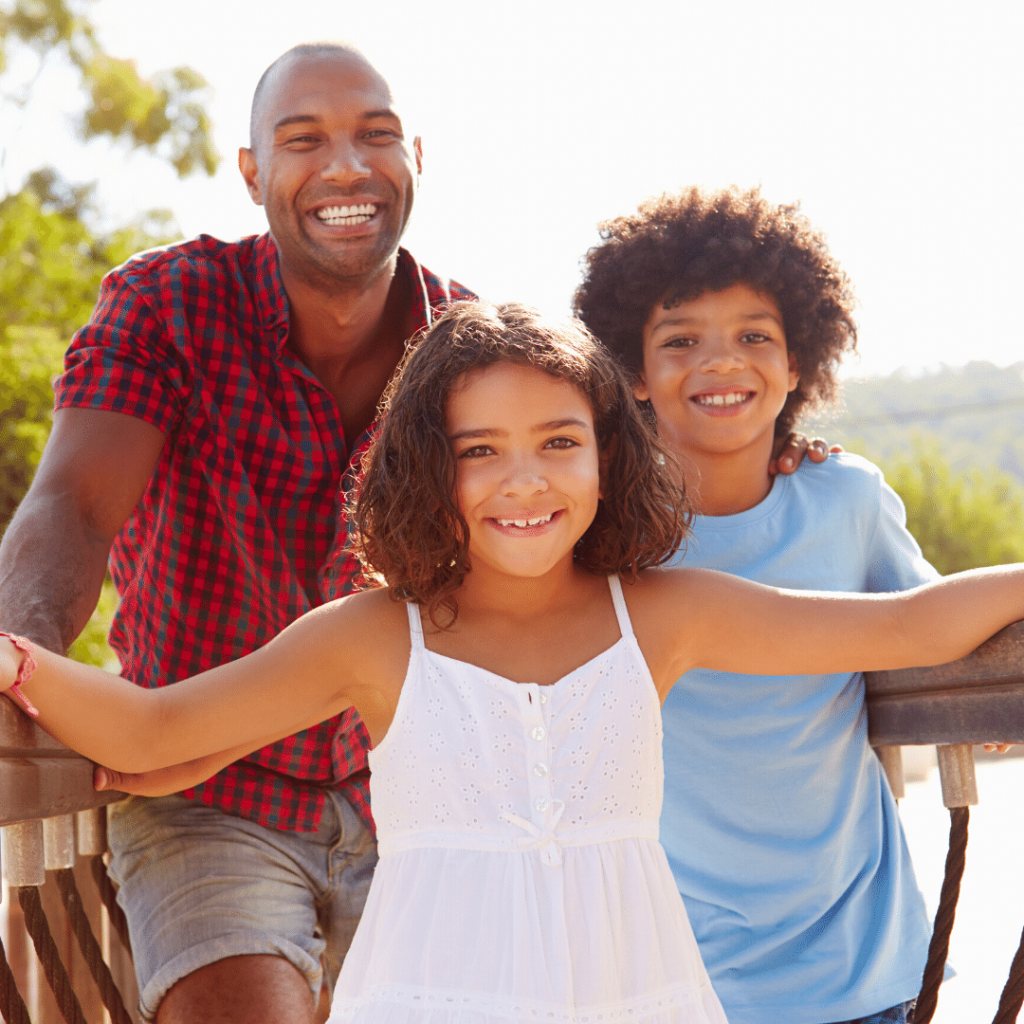 In order to mitigate credit score discrimination, credit-scoring companies need to re-evaluate metrics used to assign credit scores. These scoring metrics need to be expanded such that more Black Americans can obtain good credit scores. Removing racial bias from credit scores isn’t impossible, but as long as our economy is racially biased, our credit scores will be, too.